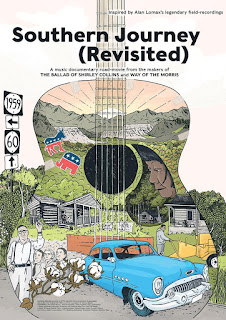 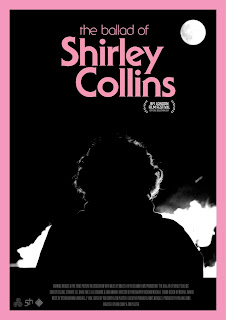 An English woman and an American man drive through the American south in 1959. Their mission is to record folk songs for the Library of Congress, but they also record what peoples' lives are like at that time. How did this bode for the future?

The man was ethnomusicologist Alan Lomax, and the woman was folk singer Shirley Collins. Their travels came on the cusp of the civil rights movement, and Alan had returned to America after an extended time away avoiding HUAC. The journey should have just been a study in peoples' living conditions and preserving a wealth of songs previously passed down from generation to generation. The fact that Lomax had been responsible for recording music from Woody Guthrie and Pete Seeger meant that anything he did was considered a political act – not a safe thing in 1950s America.

Bernie and Maurice had the pleasure of speaking with English film director Rob Curry about two of his films – 2017's The Ballad of Shirley Collins and 2020's Southern Journey (Revisited). The two films are intertwined with each other, so it made sense to discuss both. The Ballad of Shirley Collins reveals its subject in the 21st century living her life in Sussex. She hadn't been able to sing for over 30 years, something she struggled with as singing was at the core of her being. Southern Journey has Rob and his co-director Tim Plester taking the same journey in 2018 that Lomax and Collins did in 1959. They meet up with many people in the same regions – some are actual descendants of the people recorded in 1959, others are part of the spiritual lineage. In 2018, this may be just as political, but presents a very different picture to those on our news programs.

Like Lomax and Collins, Rob and Tim were also travelling in a politically charged time. We speak to Rob about both films, the differences between the roles of folk music and commercially popular song, southern hospitality, the ties of community,.....and Morris dancing. We also discover that a popular rap artist of the early 90s lifted his biggest hit from a traditional drum-and-fife tune. Who was it???? You'll have to tune in and find out.

Unfortunately, Tim Merrill was unavailable this month, but Bernie and I are hugely grateful to Rob for taking the time to speak with us. We recommend both of these magnificent films for your viewing pleasure. The Ballad of Shirley Collins is available at https://vimeo.com/ondemand/shirleycollinsmovie. Southern Journey (Revisited) is currently on limited cinema release, but will hopefully be available to stream in 2021.

On the See Hear podcast, we've spoken about films that have music's relation to politics, history, cultural shifts, and singing pl... 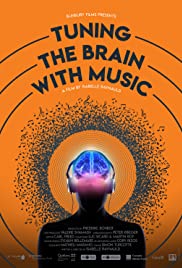