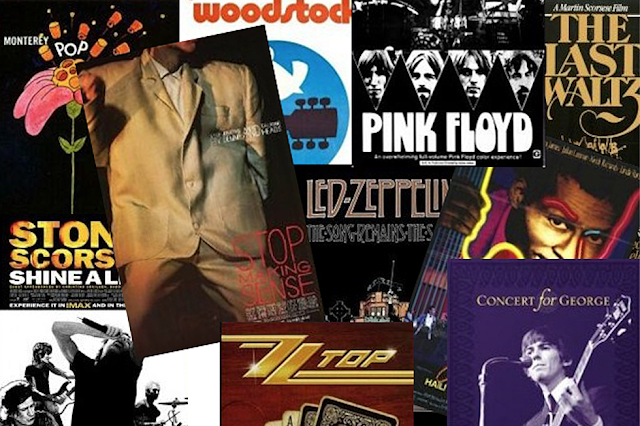 For most music fans, there’s a mantra about their favourite band (mine even named their live album after it) – they were better live…..but is the visceral thrill of seeing a band perform on a stage lost when watching their performance in a film? Or can the film maker bring something new to the experience via the medium?

In all the time Tim, Bernie and I have been podcasting, we’ve never done a show dedicated to concert films. Individual films are spoken about in forums or articles, but they seem rarely considered as a class of film the way other genres are. We attempt to correct that, by inviting back to the show film director and music enthusiast Allan Arkush to talk about his favourites and what makes a concert film work. Does a great performance by the artists necessarily make a great film? If you’ve heard Allan speak before on the Trailers From Hell website or are a fan of his films like Rock And Roll High School, Get Crazy or The Temptations, or his episodes of Fame (the TV show), then you do not want to miss this episode. We were thrilled to have Allan spend time with us talking about a subject close to all our hearts.

As well as our discussion, host of the brilliant Supporting Characters podcast, Bill Ackerman presents some thoughts on his favourite concert film. Huge thanks to you, Bill.

Be aware that we left out many great films.....we can't recall everything for a conversation like this, but hopefully, this provides the basis for further great conversations.

Check out Allan’s commentaries at https://trailersfromhell.com/, along with many other people from the film world.

Bill’s Supporting Characters podcast can be found on all the usual pod platforms or at http://www.nowplayingnetwork.net/supportingcharacters 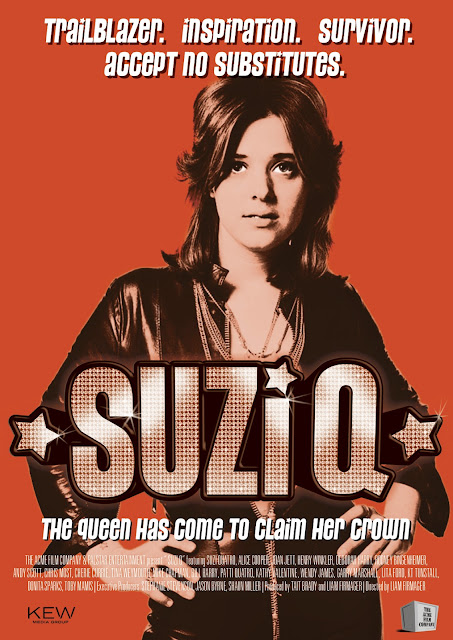 Mike White has generously allowed this episode of the Projection Booth to run in the See Hear feed as well as his own (released a few days early). This film definitely fits our raison d'etre.

Also included are interviews Mike did with the producer Tait Brady and director Liam Firmager, as well as Suzi Quatro herself.

So get on your leathers, strap on your bass, and enjoy the show.

Find the huge back catalogue of Projection Booth episodes at http://www.projectionboothpodcast.com/

With all the obsession the media makes of the rock era (i.e. the 60s onwards) it's all to easy to forget about the early days of rock ... 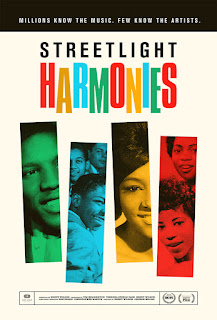